Go East is a photography work documenting and discussing the concept of Socialism in a contemporary global context. The project explores three different regions: Pyongyang in North Korea, Chernobyl in Ukraine, and Nanjiecun in China. These three regions are considered as realist expressions of the past, present, and future of the ideology in a realistic international narrative.

The project doesn’t make any attempt to criticize this political system; it would be wrong to simply demonize it, as much as it would be to propagandize it. The project is rather undertaken as a rational documentation of it, to document both the beautiful and the brutal memories of a failing system, as well as the parallelism between the past, present, and future of this system in our world. 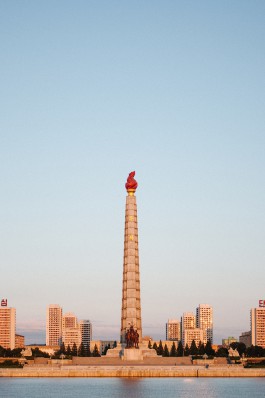 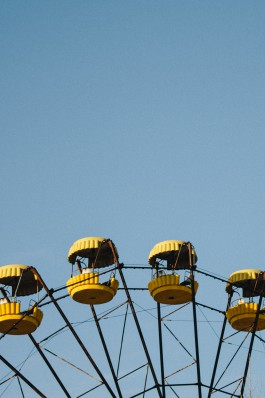 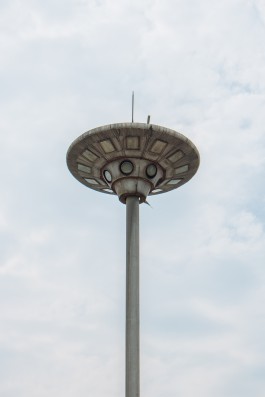